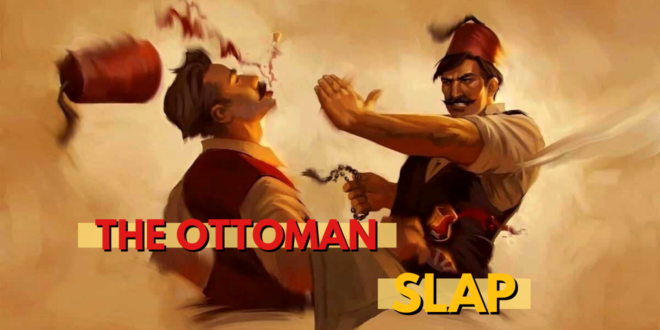 What is the Ottoman Slap and How Effective Is It?

What is the Ottoman Slap?

The Ottoman slap emerged as a fighting style during the Ottoman Empire. It is among the most well-known Ottoman martial arts. This slap, called Azab soldiers, was used in field battles by the unit that went first in battles and aimed to knock out or stun the enemy soldier.

The world-famous Ottoman slap or Turkish slap can knock out the opponent, cause brain hemorrhage or ear damage and kill it, depending on its severity. In the excavations of the Ottoman period, traces of slaps were found even on horses, people, and metal helmets.

History of the Ottoman Empire Slap

Azab soldiers, who were trained to slap the Ottomans, were trained from childhood. Children who were taken to the palace at a young age were fed very well so that they would be large and strong. After reaching a certain age, the palms are made calloused and strong by slapping marble every day; arm muscles were specially developed. It is estimated that the education in question emerged in the 1500-1600s.

The most important slappers in the Ottoman Empire were the members of the irregular army called “Azab or Delibas”. Azap/Delibas soldiers used to put on their shrouds and take their places in the trenches when they went on expeditions and battles. He would meet the enemy at the front and eliminate both the enemy horses and the unarmed enemy by slapping them.

How to Do an Ottoman Slap?

The ‘Ottoman Slap’, which can be deadly when thrown effectively, can also cause quite a lot of damage due to the sound it makes and the pressure it creates, besides, it can burst the eardrum when it hits the ear. At the same time, due to this loud noise, he instilled fear in the enemy soldiers and put them under psychological pressure.

It was made by touching the target point with hands, with an unangle, rapid movement of the hand and arm from the shoulder, and it was thrown with great speed by taking strength from the shoulder without breaking the wrist or elbow, mostly on both sides of the face and neck.

However, the real ‘Ottoman Slap’ was thrown right in the middle of the face, targeting the nose, and coinciding with the tip of the nose without stretching the palm. In this way, the parts of the skull in the orbits of the eyes would be broken and stuck in the brain, thus causing death. The Place of Slap in Ottoman Life

In Ottoman culture, opponents would never punch each other in a fight. Because of the possibility of permanent damage to the face, attacking someone with a fist was the last step and the first to attack with the fist was condemned. The slap was used only in accordance with the rules known to the parties in the fight. In the fight, the big one would warn his opponent with a loud slap, and this was usually enough. 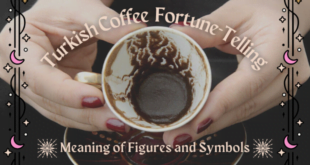 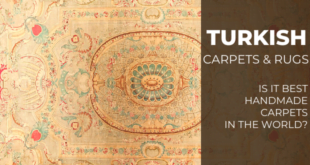 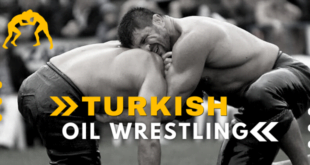 Turkish Oil Wrestling – What Are the Hands Holding!

Oil wrestling is a traditional Turkish sport. Wrestlers are so named because they wrestle with …